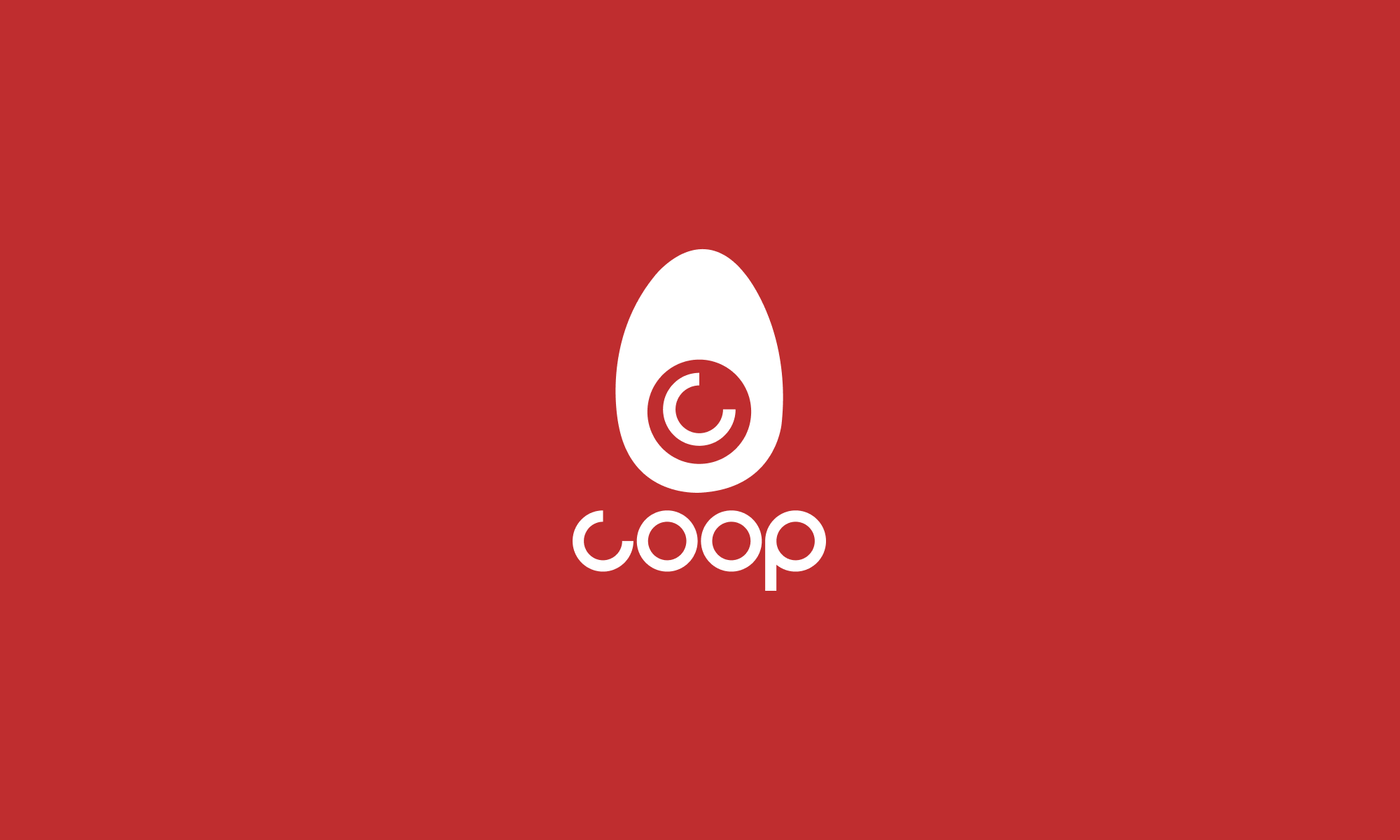 Thanks to being in the right place at the right time, I was very early to discover the power of Coworking. After stumbling upon one of the few hundred spaces globally, Patrick Griffin and I opened the first official Coworking space in Chicago affectionally called The Coop in (the then up and coming neighborhood) Fulton Market.

In 2011, as demand grew for Coworking, The Coop decided to move downtown to Chicago's River North neighborhood into an open and roomy 5,500+ sqft loft space growing from 8 desks to over 80 members.

In 2013, we sold The Coop to NextSpace, an operator based out of California looking for a Chicago hub as one of the industry's first space acquisitions. There were only about 300 spaces globally when we opened The Coop. Today, there are over 30,000 coworking spaces in the world, nearly 300 in Chicagoland. What a ride! 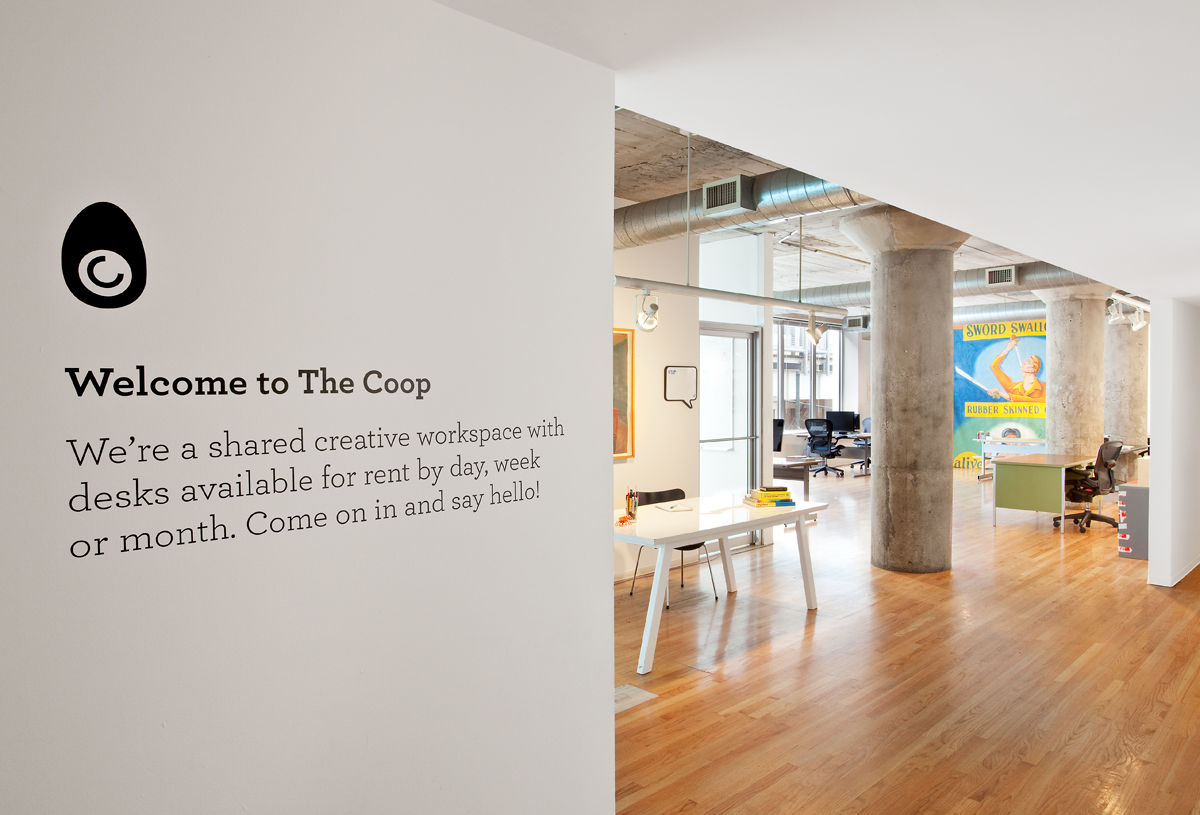 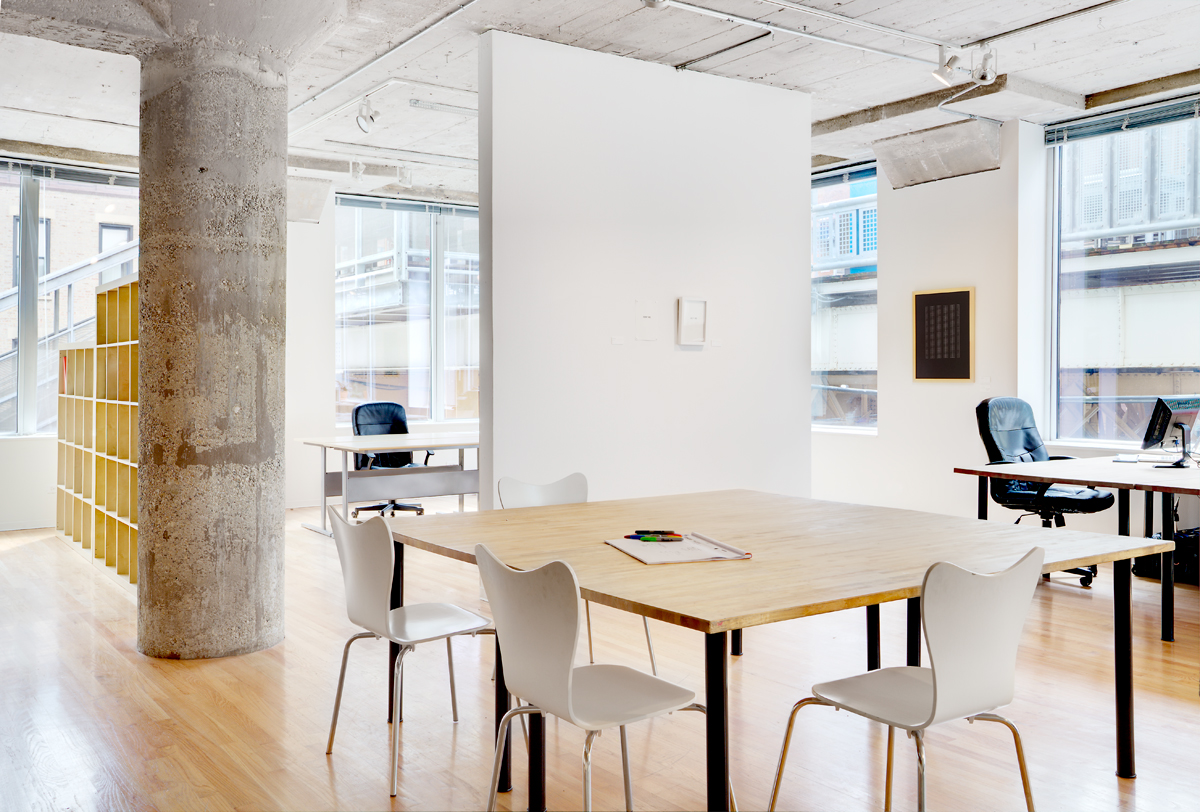 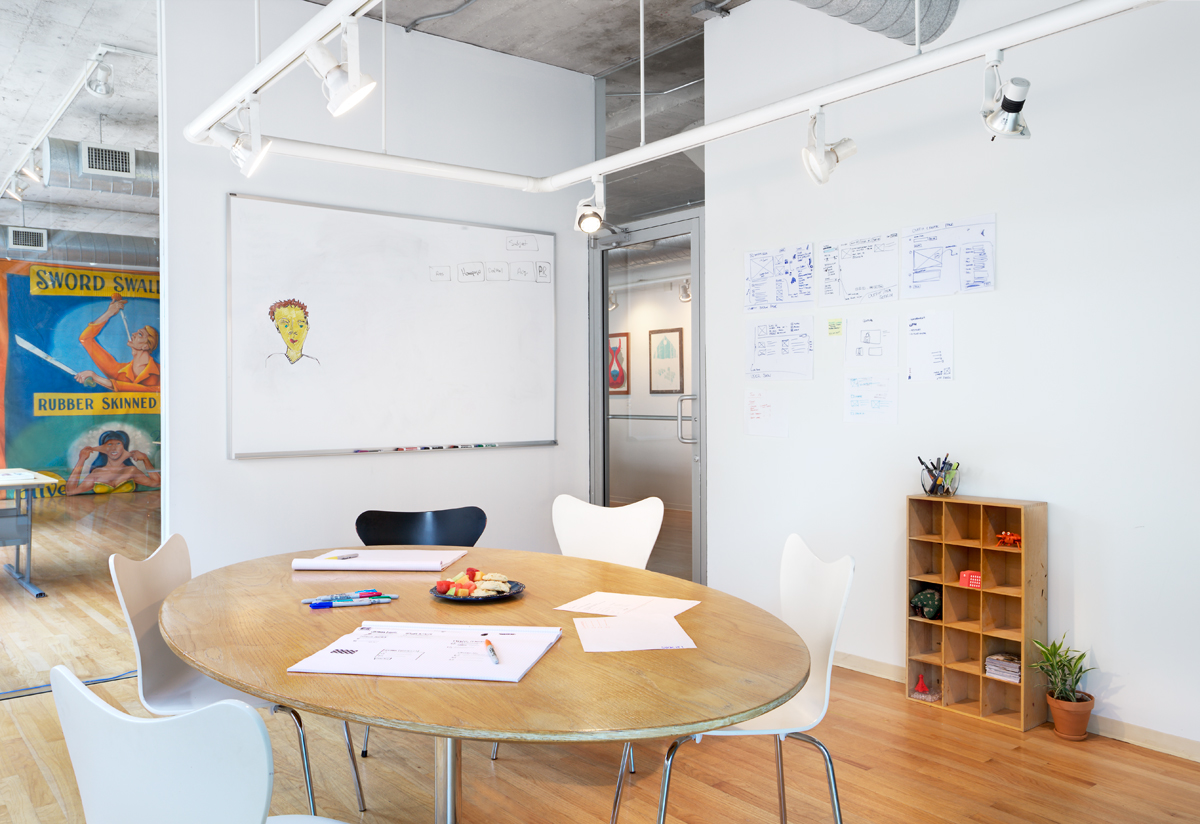 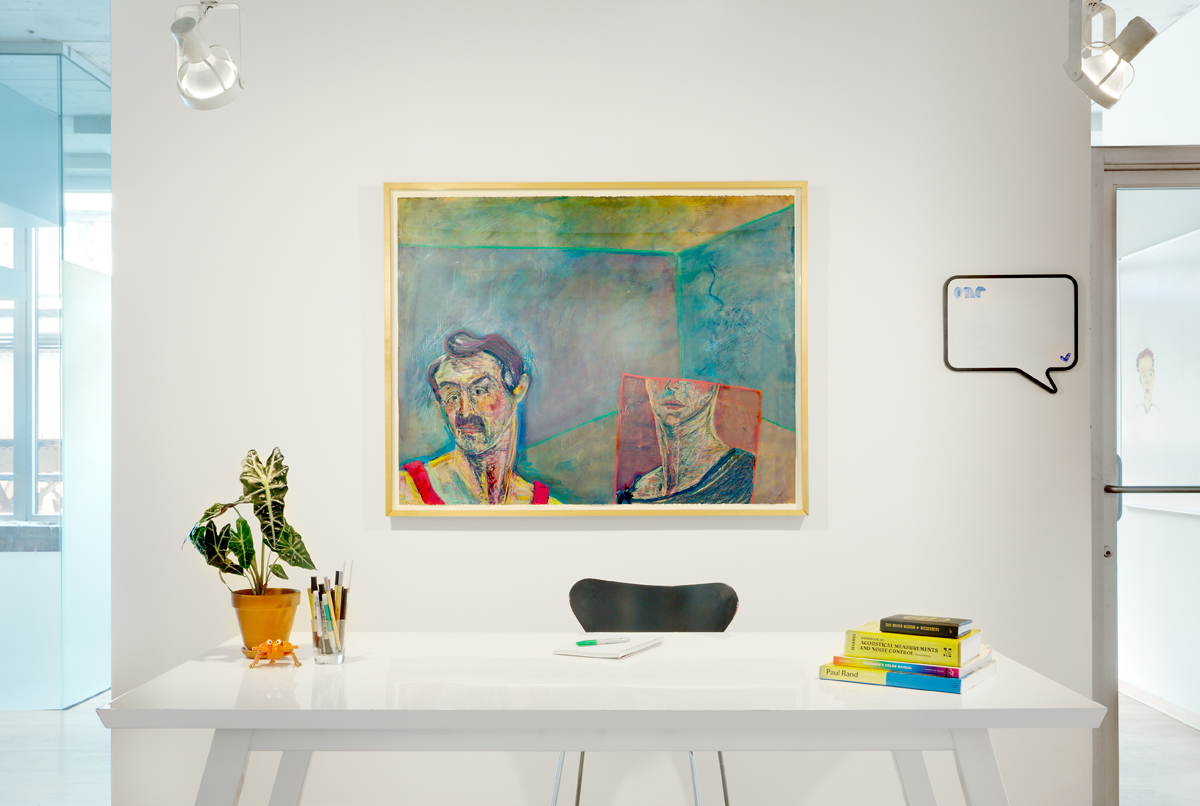